Operating and financial results for the first half of 2022

PJSC ALMAR – Arctic Diamonds has published a report on the main results of its activities for the second quarter and the first half of 2022, including the results of the activities of the subsurface user LLC AGK.

During the reporting period, planned geological exploration was carried out at both Beenchime and Khatystakh fields in the north of the Republic of Sakha (Yakutia). A complex of works was carried out, which ensured the preparation and launch of the gross sampling of the samples obtained from both fields of the Company.

The bulk of the exploration work was performed under a contract for geological exploration with Almazy Anabara JSC (a subsidiary of ALROSA diamond mining company). At the end of the first half of 2022, during the 2021-2022 season, the planned mining and drilling operations in the amount of 4007 linear meters were fully completed and 3,179 tons of diamond–bearing sand samples were removed.

Gross testing was started in July at the Khatystakh site by ALMAR’s own forces, testing of samples of the Beenchime site at the mining and processing complex of Almazy Anabara JSC, located at the Molodo deposit. In the third quarter, it is planned to complete testing of all exported samples. On the basis of the data obtained, independent competent persons will prepare a report on the results of the investigation under the international code. The company plans to complete the main exploration work required to confirm reserves in the fourth quarter of 2022. The calculation and protection of the feasibility study of exploration conditions is planned to be completed in the first quarter of 2023.

According to the results of two quarters, the Company’s budget implementation amounted to 122.6 million rubles, which is 18% less than planned.

Cost savings in the second quarter are associated with the transfer of personnel transportation to the Khatystakh site from June to July and not using the reserve for the purchase of fuel due to the preservation of fuel prices within the existing level. This did not affect the execution of the exploration schedule.

As a result of the expenses spent on geological exploration, the amount of intangible search assets for the group of companies of the Company as of June 30, 2022 amounted to 105.4 million rubles. The main increase in exploration assets is expected after the completion of the complex of exploration works of the 2021-2022 season, the adoption of which is scheduled for the third quarter of 2022.

The detailed report on ALMAR’s activities for the first half of the year can be found in the section to Investors/ information Disclosure (Russian version).

“In the first half of the year, ALMAR completed the planned complex of exploration works and started the final stage of exploration – gross testing, which will allow obtaining representative data in the 3rd quarter for the preparation of an independent technical report on the results of exploration according to the international standard and, subsequently, confirmation of reserves.” 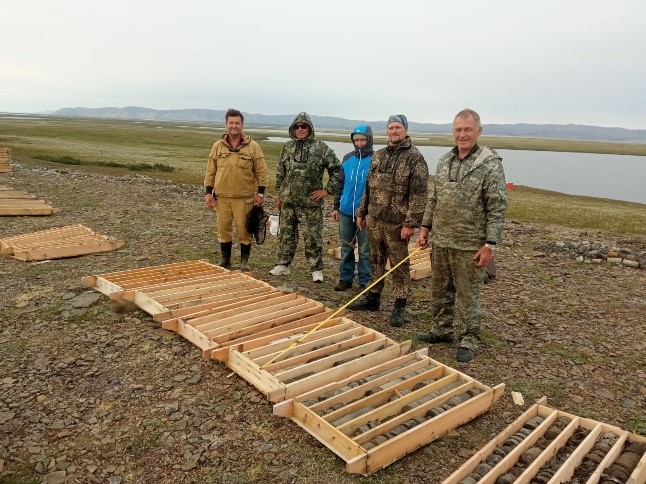 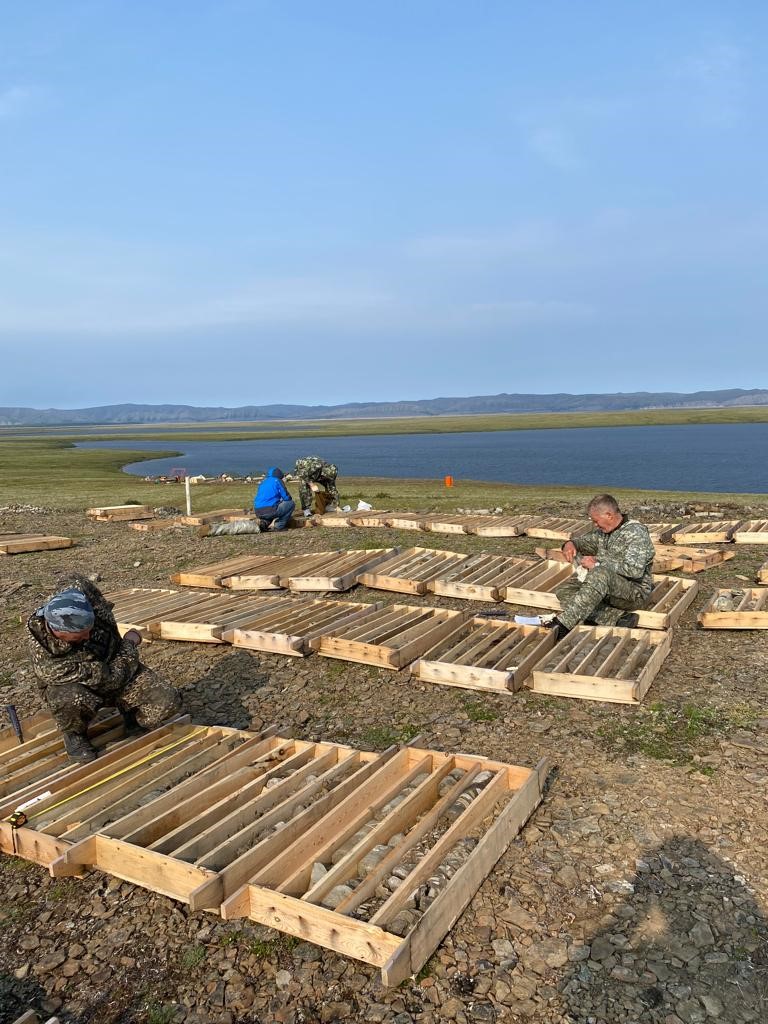