ALMAR and De Beers held a joint presentation for investors

The Arctic Mining Company, which develops diamond deposits in the Arctic zone of the Republic of Sakha (Yakutia) under the brand “ALMAR – Arctic diamonds” and De Beers Jewellers, the jewelry division of the world’s oldest diamond mining company, jointly held presentations for investors.

On March 23, more than 60 investors gathered at the Marriot Royal Aurora Hotel to take part in the presentation of ALMAR’s investment plans, including shareholders and top managers of investment companies, banks, mining and manufacturing enterprises, as well as private investors.

In his report, Deputy general director for commerce at ALMAR Andrey Novikov said that the company has worked out production processes, moved to the stage of gross testing of exploration work and provided prospects for sustainable growth of capitalization.

Alexander Parshkov, executive partner of the investment group Polarctic Capital, one of the investors in ALMAR, compared the long-term prospects of oil and gas and diamond mining companies and noted that in terms of limited reserves, production costs and price stability, the comparison is in favor of diamonds.

“At the same time, the early stage of the life cycle of ALMAR creates the effect of a low base and allows us to predict a multiple increase in capitalization in the next few years, which no other company in the industry can offer investors,” Mr. Parshkov summed up. 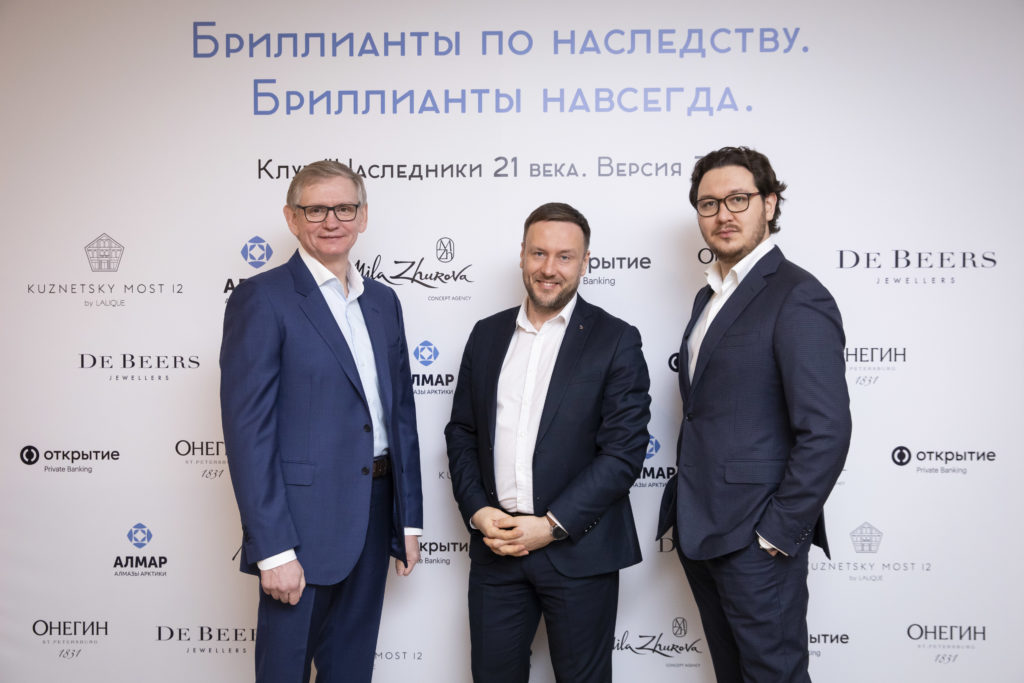 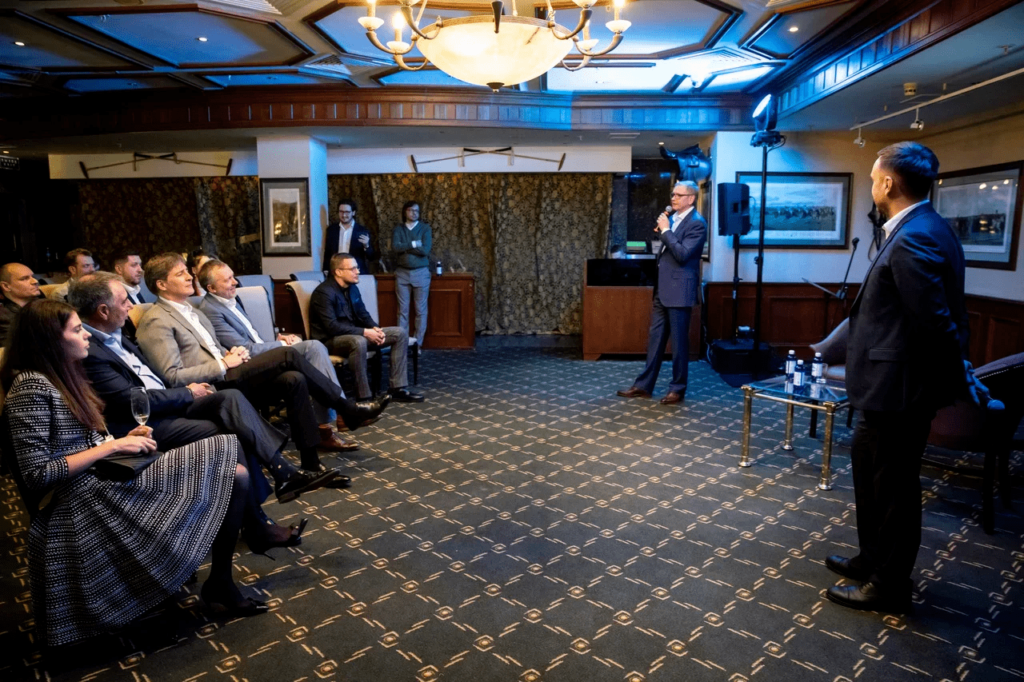 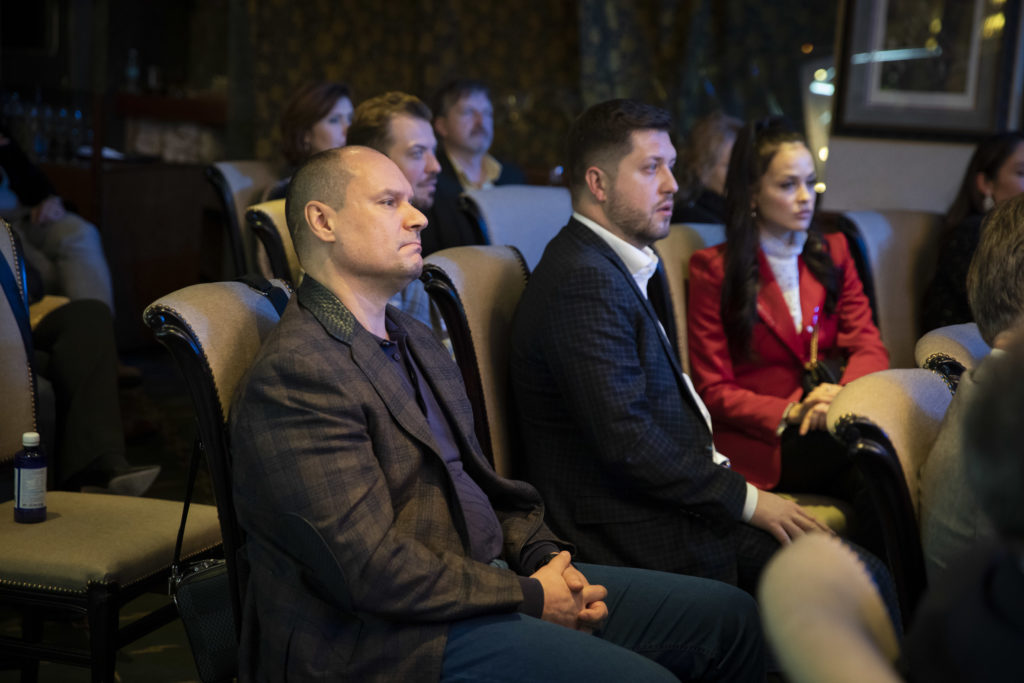 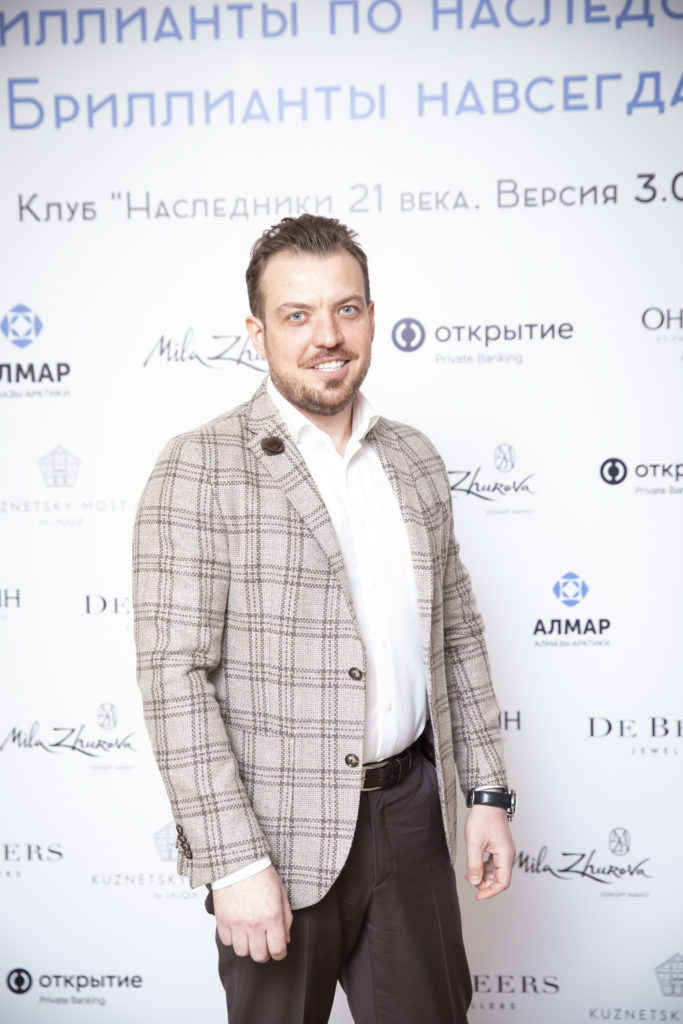 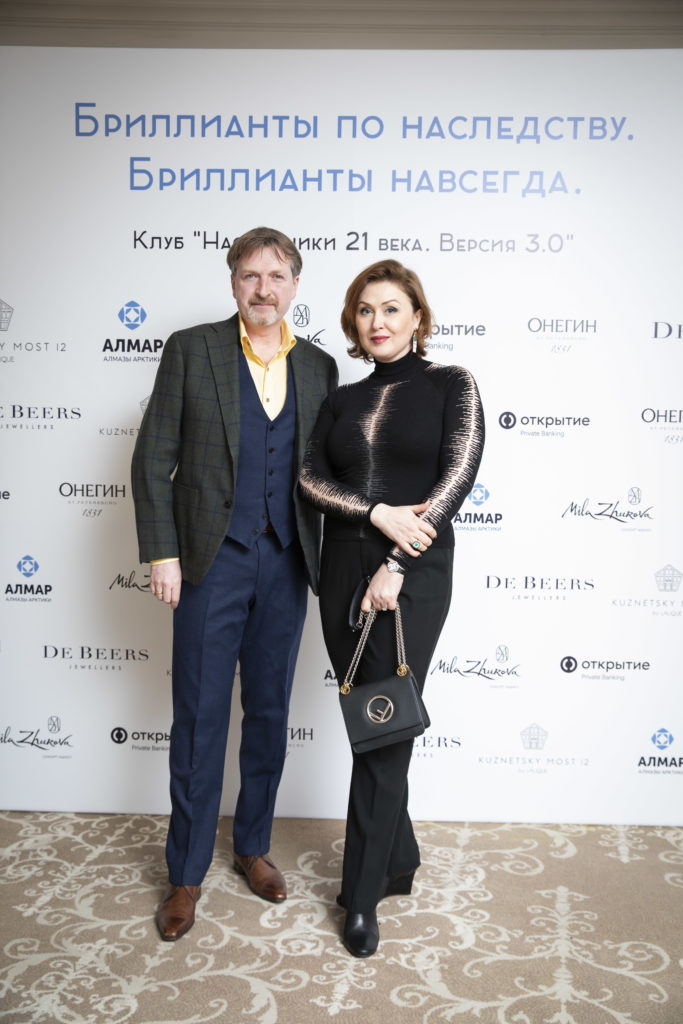 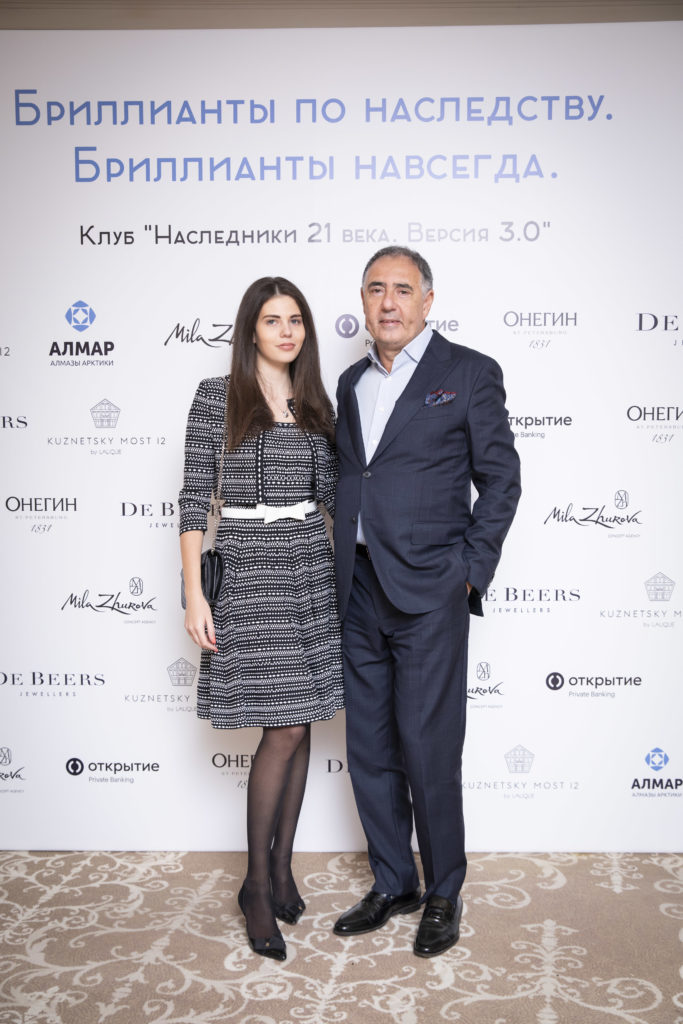 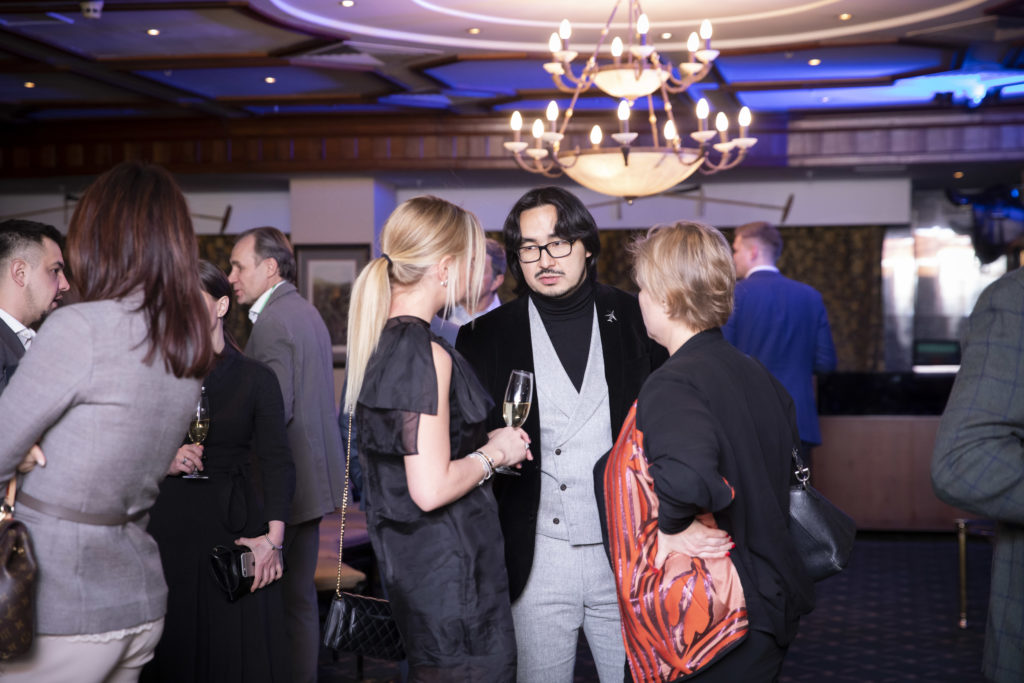 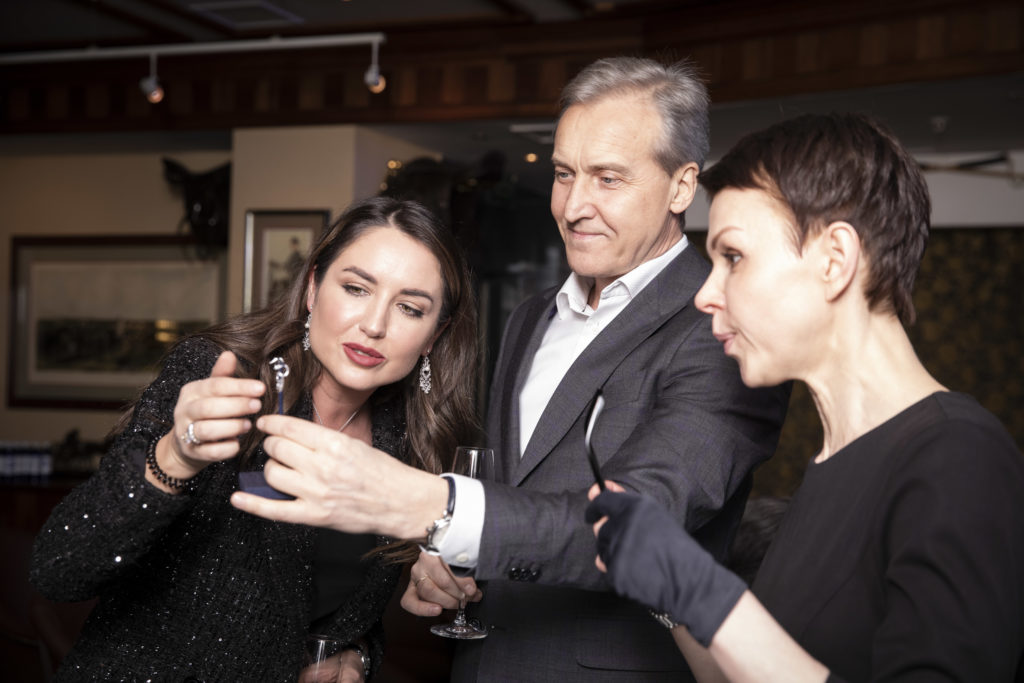 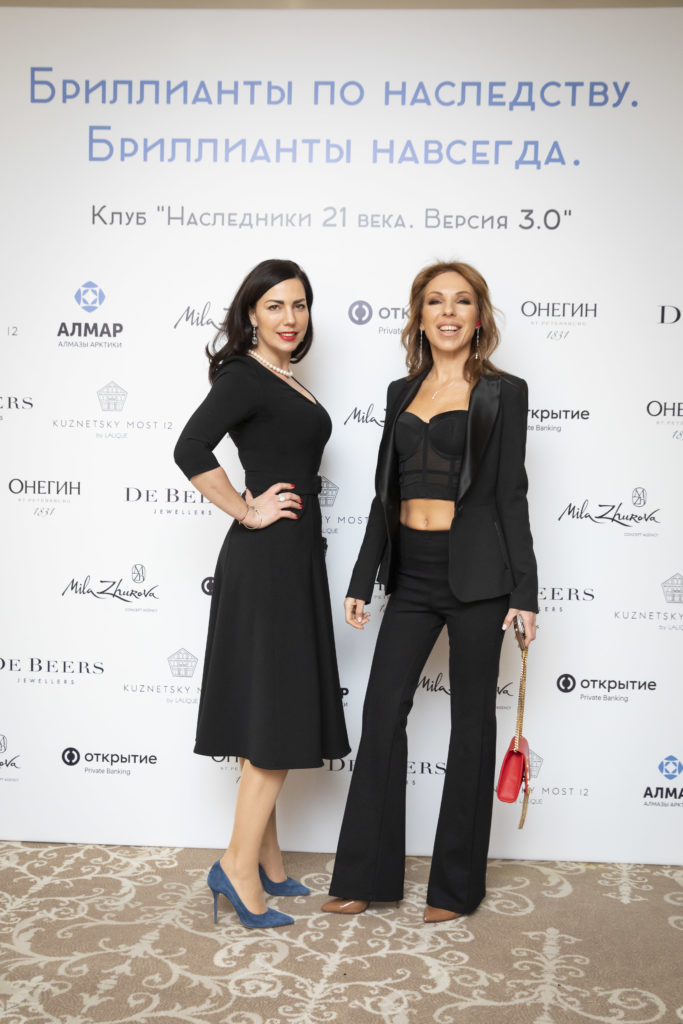 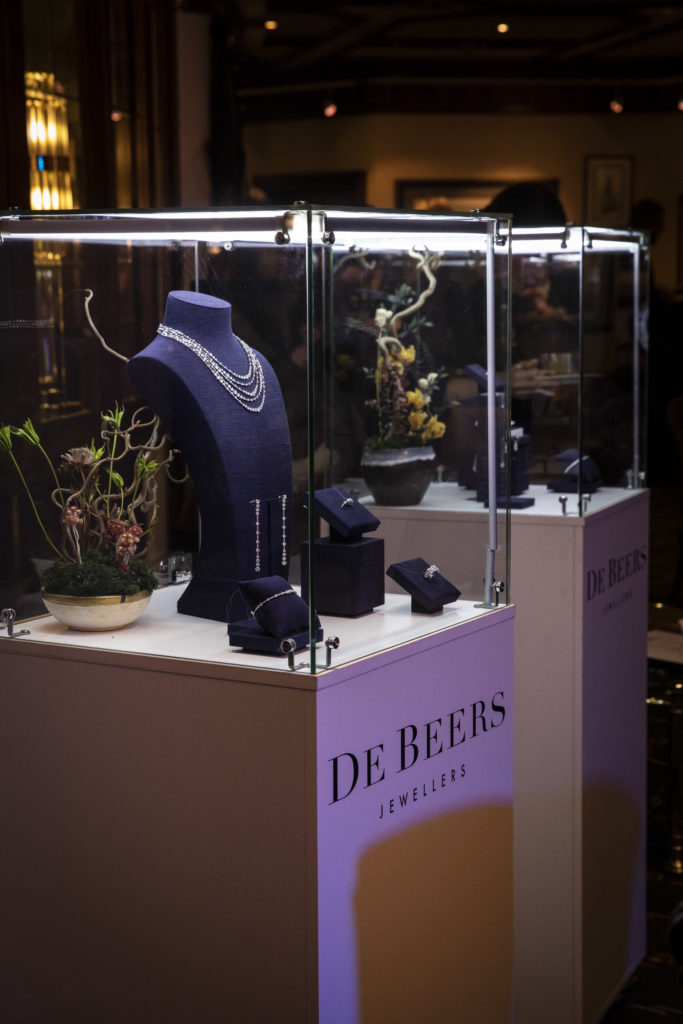 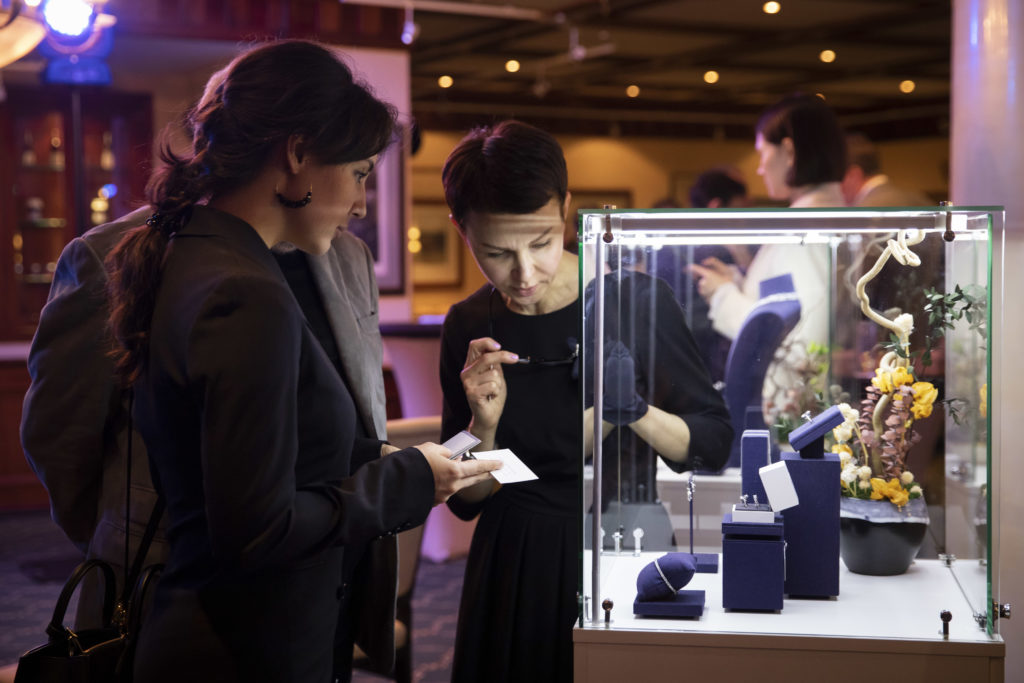 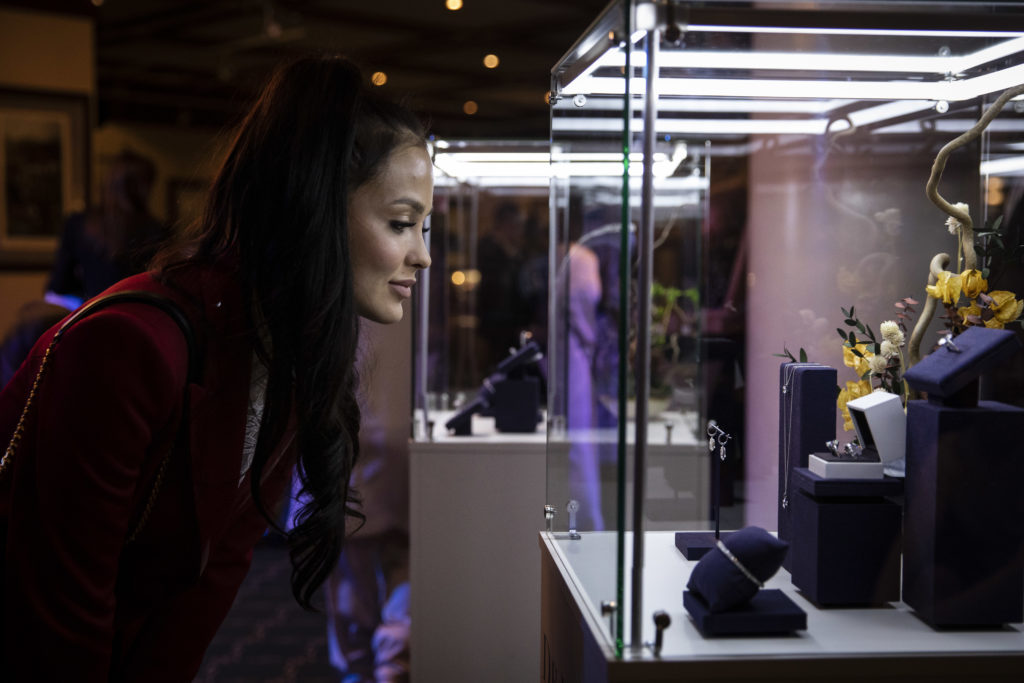